We've been offering our services in the Berkshires for 10 years from our office in Stockbridge from where we have built lasting relationships with Great Barrington businesses.

Great Barrington clients we've had the pleasure to work with in the past:

Homepage Our Work Our People

A selection of businesses we've had the pleasure to create work with over the past 10 years from our office in the Berkshires. 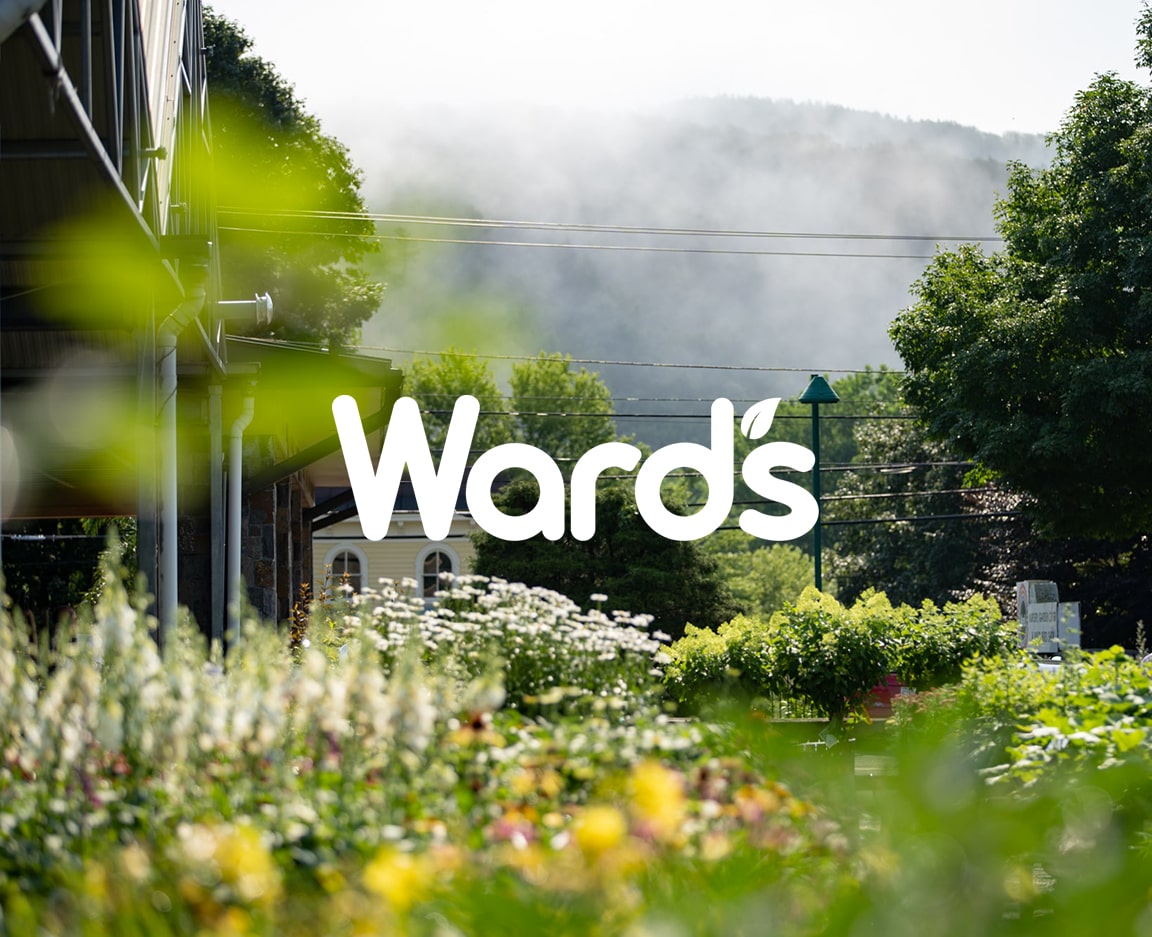 Ward’s is not only a beautiful and successful garden center. Their staff is a wealth of information about plants, soil, and gardening. Their new website is a learning center as well as a sales tool to keep customers coming back. 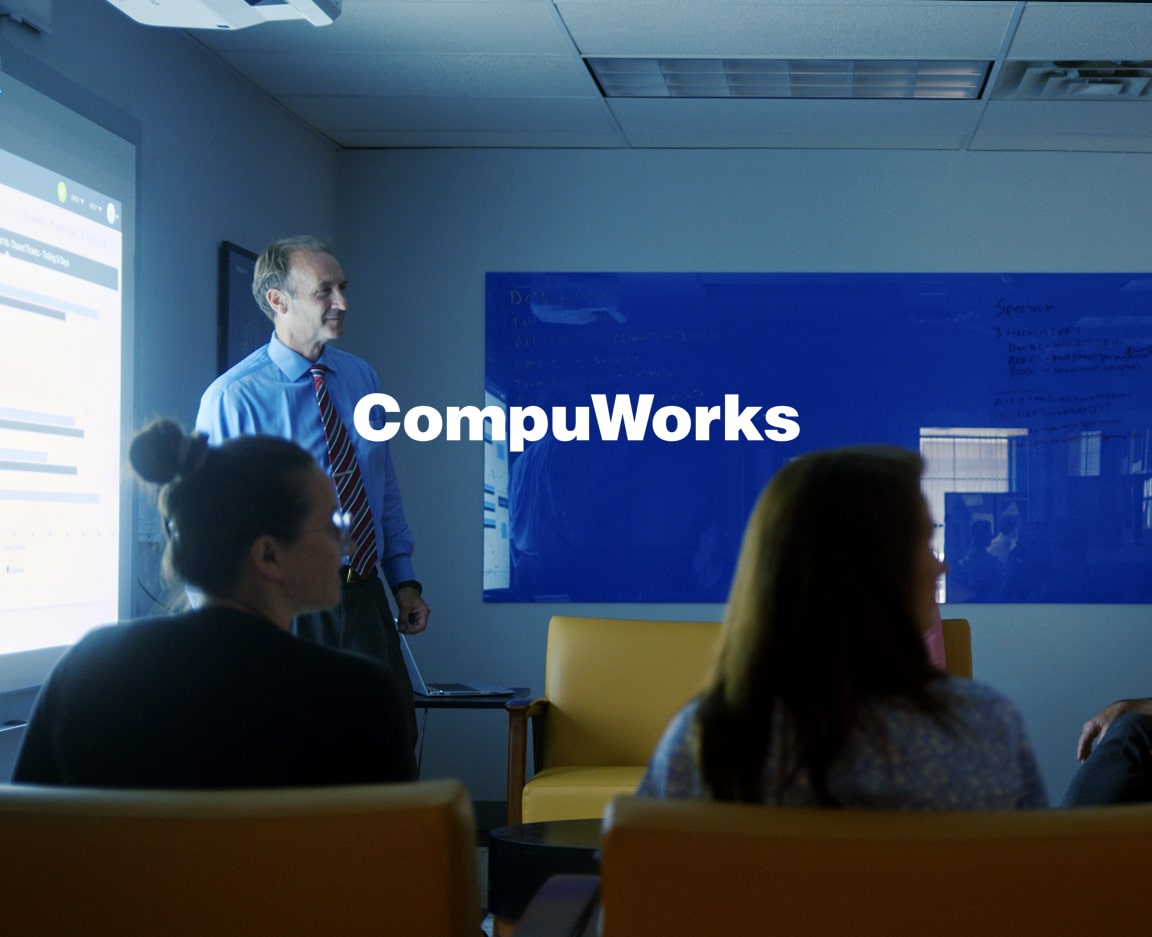 CompuWorks is a leader among its peers in the industry and was looking to break into new territory. They're well known in the Berkshires and they were looking for ways to reach new customers in Albany and the Pioneer Valley. 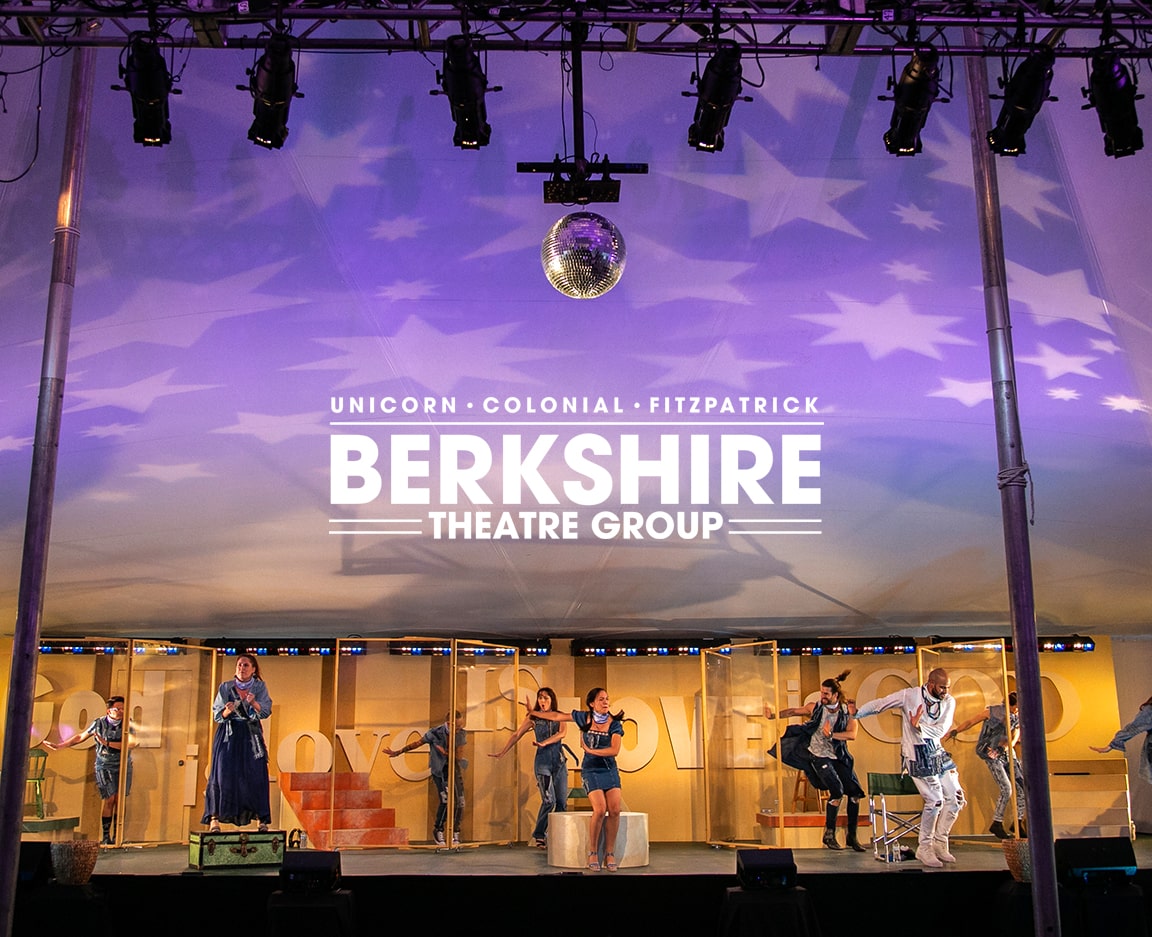 Berkshire Theatre Group initially approached us to see how we could improve their current website. Through discussions and creative thinking, we helped them determine a pain-point: distinguishing their theaters. 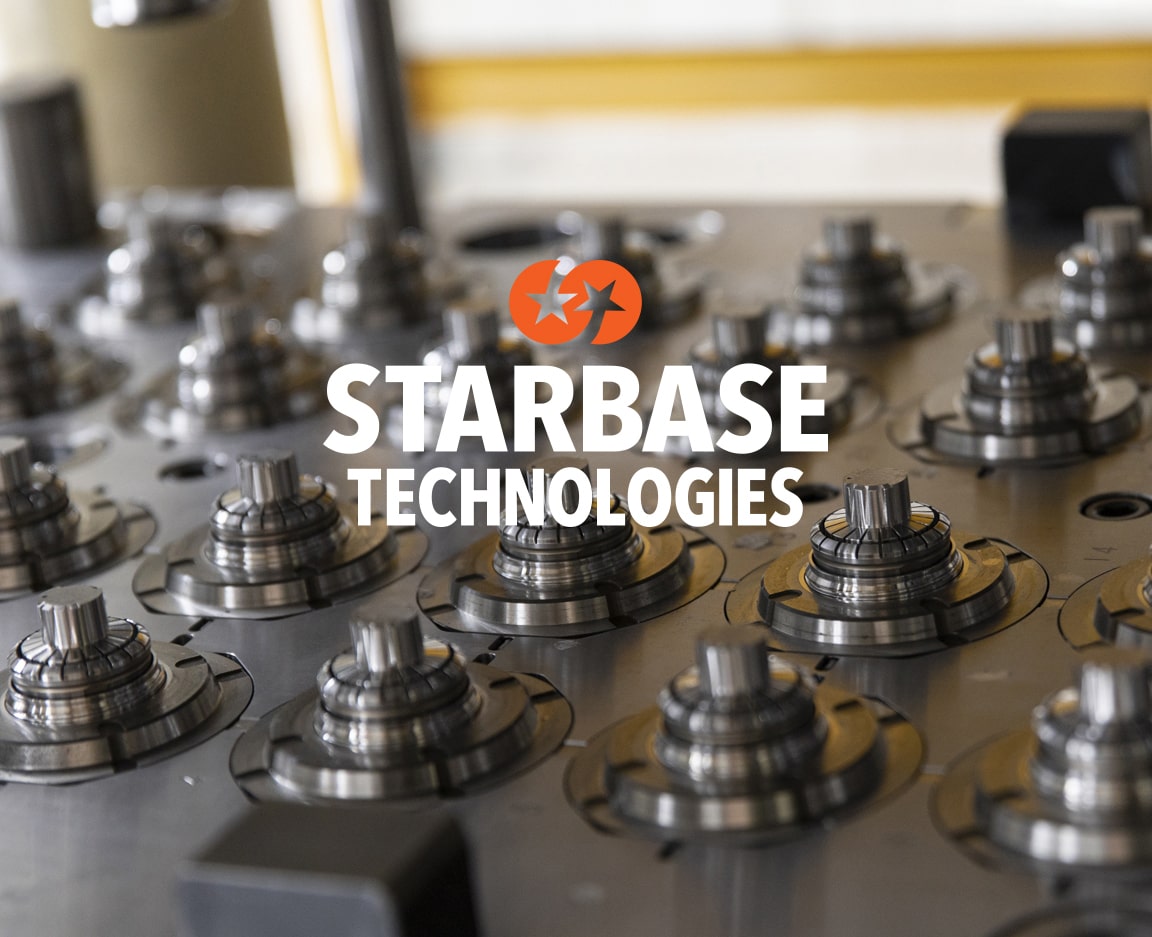 In our first meeting with the team at Starbase, we discovered that the business was due for a rebranding. We proposed methods to help them reach new business by focusing on their strengths: legacy in the industry and exceptional employees. 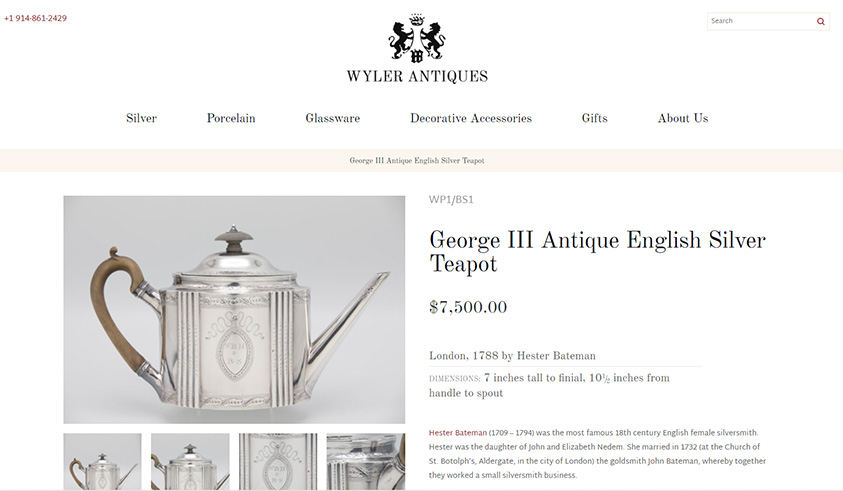 The Wyler name is recognized internationally as a leading authority of antique English silver. Their new website allows them to create products and categories, and is optimized to be recognized by Google as well. 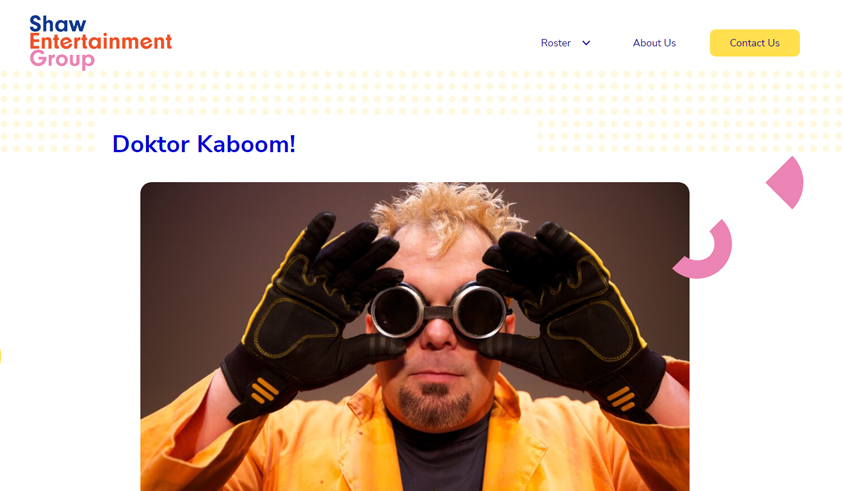 Abby Tovell from T Square Design Studio designed this beautiful website and handed the client over to us to develop the pieces of the puzzle. Shaw Entertainment Group can now control the content of the website and how it is organized, all through custom WordPress development. 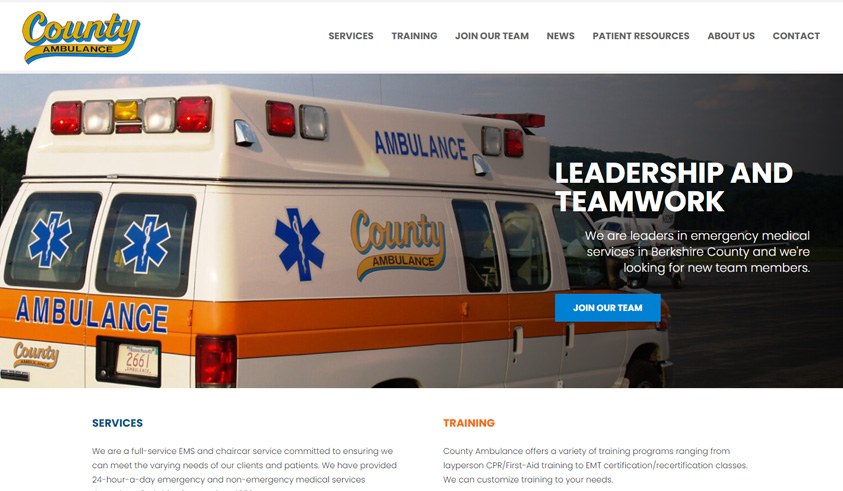 We're proud to work with County Ambulance who has been providing our community with exceptional EMS services since 1983. Brian Andrews worked with Gemini Creative to design and develop their new website from start to finish. 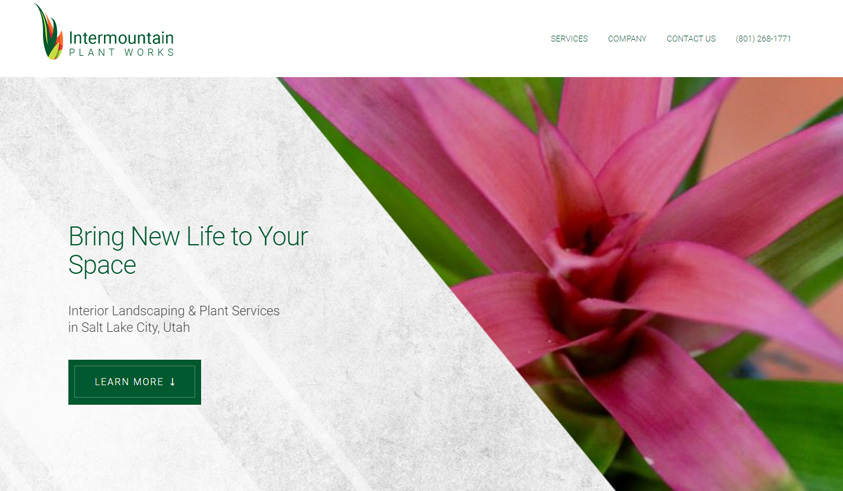 This interior landscape company wanted to change their brand. Their business model is less residential and more corporate. We introduced textures of concrete and glass with images of their beautiful tropical plants. 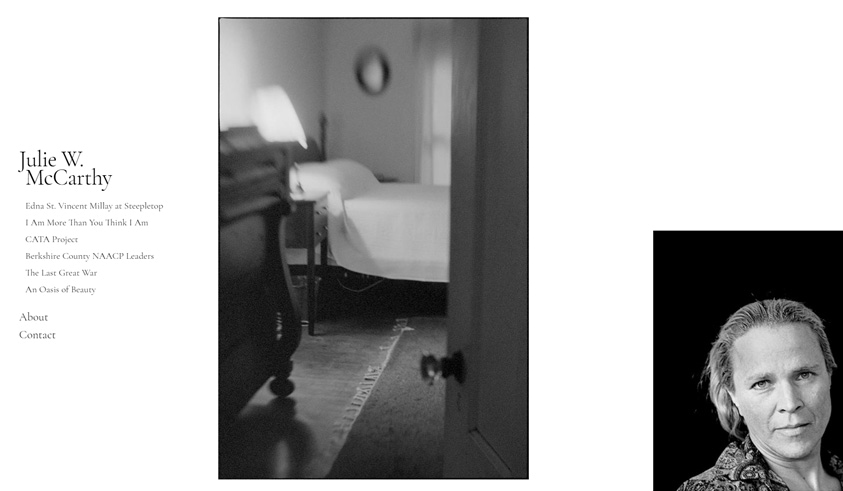 Our friend and neighbor, Julie McCarthy has been capturing the room in her striking photography for years. We worked with her to create website that gets out of the way of her work, and let's the viewer in. 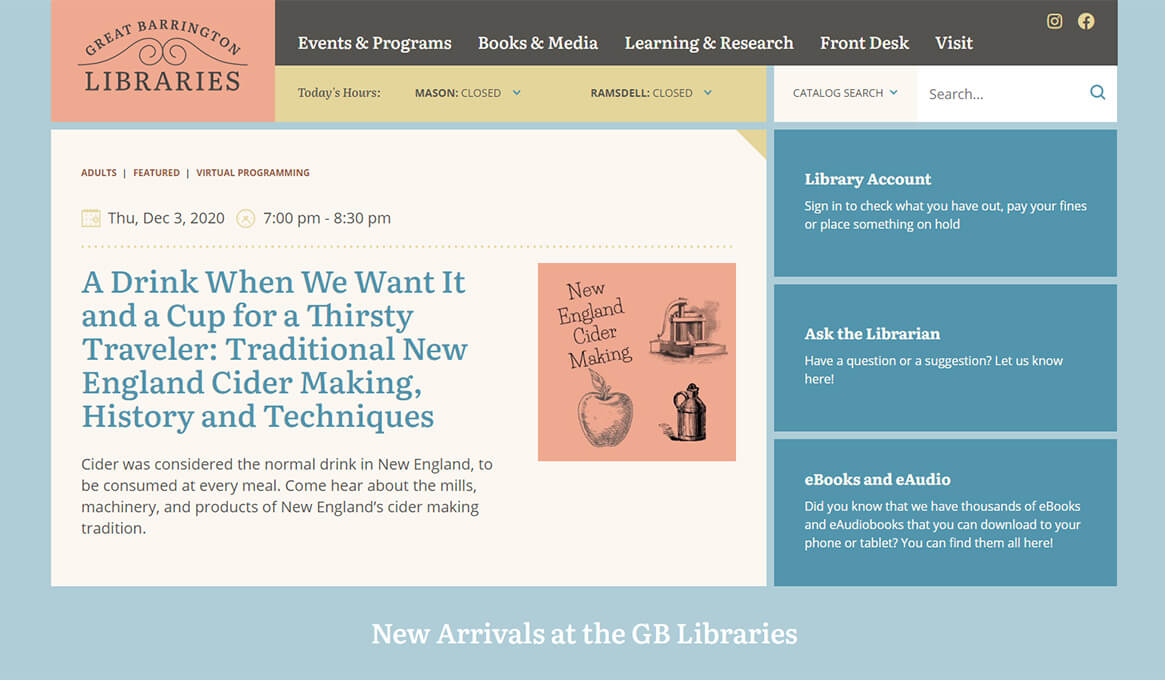 We were very excited to work on the Great Barrington Libraries new website. Beautifully designed by Abby Tovell and developed by Glenn Geiger, we started by asking the library team about their patrons and created a profile for every type.

The Stockbridge Library Museum & Archives contacted us to build their new website and we were delighted to create something special for our hometown library. Being part of this community means a lot to us, and we couldn't be more proud. 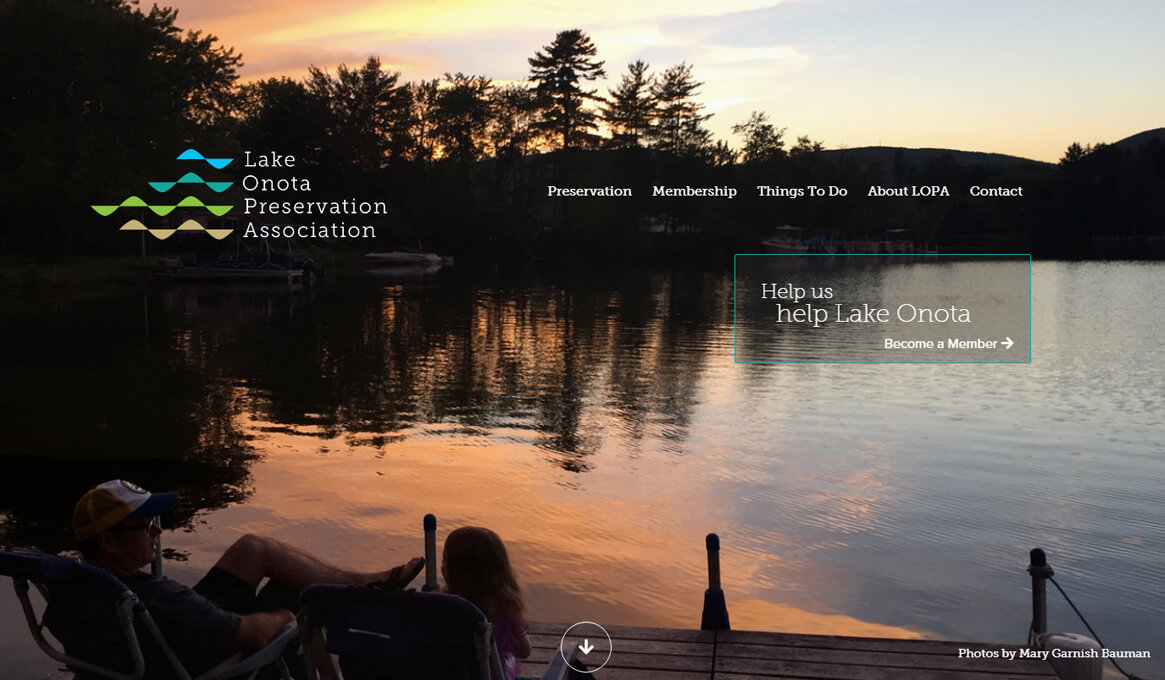 A group of volunteers living on Onota Lake in Pittsfield have joined to take responsibility for the Lake. They were looking to increase membership, continue their outreach online, and help preserve this beautiful place. 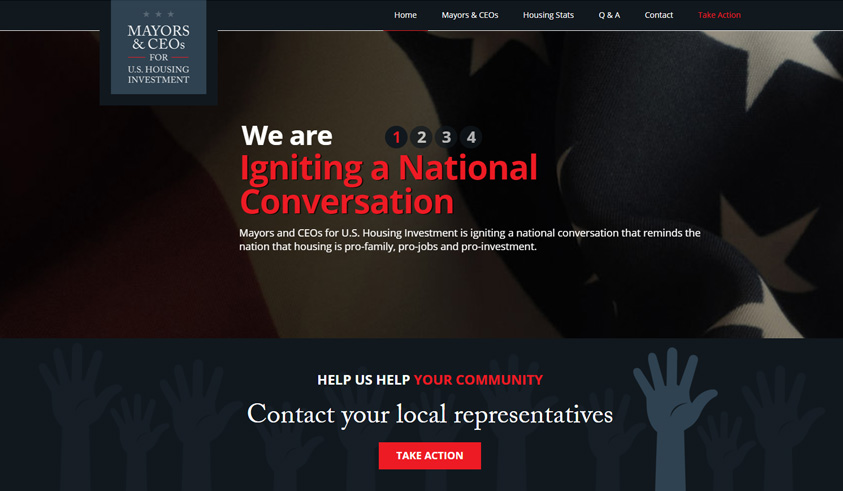 The goal of this organization to to bring the top elected city officials and business leaders together to highlight housing issues in their communities. We developed a website to show which mayors and businesses share these values on homelessness and affordable housing for all. 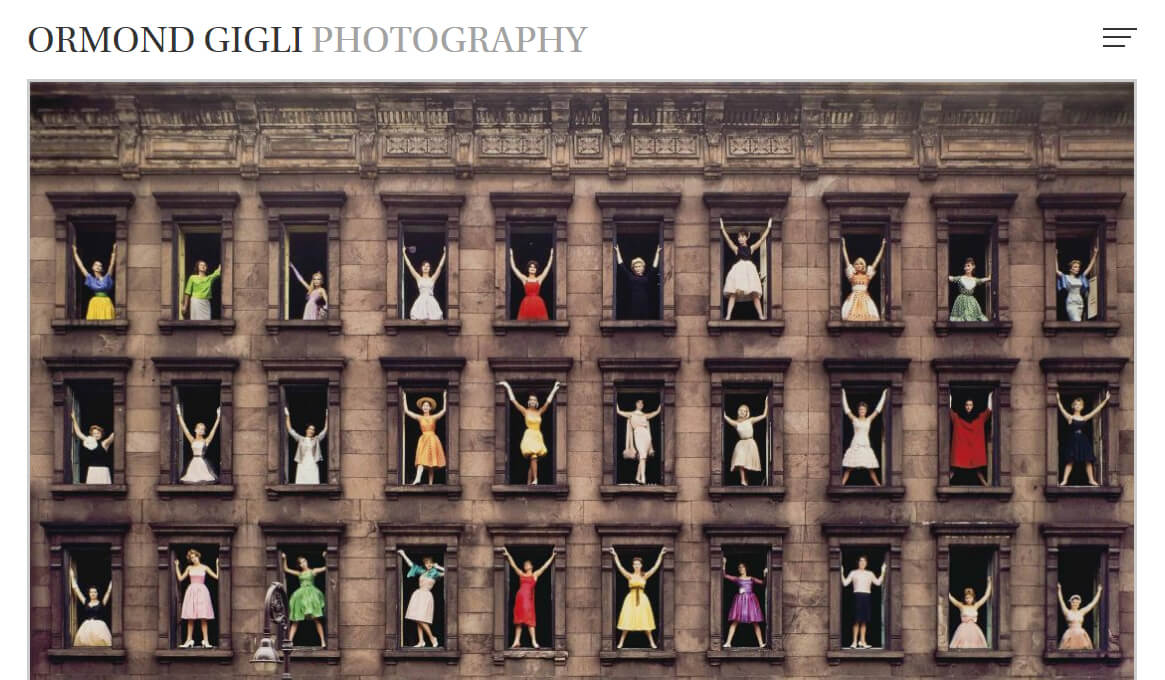 Ormond Gigli's photographs have been displayed in fine art galleries across the world. We had the honor of working directly with Ormond, his wife, and their son, Ogden. We wanted to show his photos in great detail and allow visitors to order prints and a signed copy of his book.

You need different ways of communicating your brand to your customers. Here is a list of our capabilities that help our clients achieve their goals.

The 4 top ways an SEO Company in Great Barrington, MA will help you get found

We moved to the Berkshires in 2009 because of the town of Great Barrington. We drove south down Route 7 from Vermont for the first time and when we passed through GB, we had to pull over. From the window of our car, we could see small businesses on Main Street, the Berkshire Co-Op, a local bank, everything we were looking for. We met a nice couple right away, and we went to Club Helsinki that night and had a great time. Two years later we moved to Great Barrington into an apartment on the Housatonic River. Two years after that we purchased our home in Stockbridge and now we're raising our twin girls.

Like most towns in New England, Great Barrington was named after a place in England - the village of the Great Barrington in Gloucestershire. Thanks to the railroad Great Barrington became a resort destination for people looking to get away from the cities, and so the Berkshire Cottages were built, almost in competition with each other in scale and beauty.

In doing a little research for this page, I learned about William Stanley, Jr., a resident in Great Barrington, who developed a demonstration of alternating current (AC) to prove it was an improvement to the DC system invented by Thomas Edison. He strung power lines from tree to tree, over 4,000 ft., and powered 23 businesses along Main Street. There's an excellent story in the Berkshire Eagle about all of this. If you like history it's worth a read.